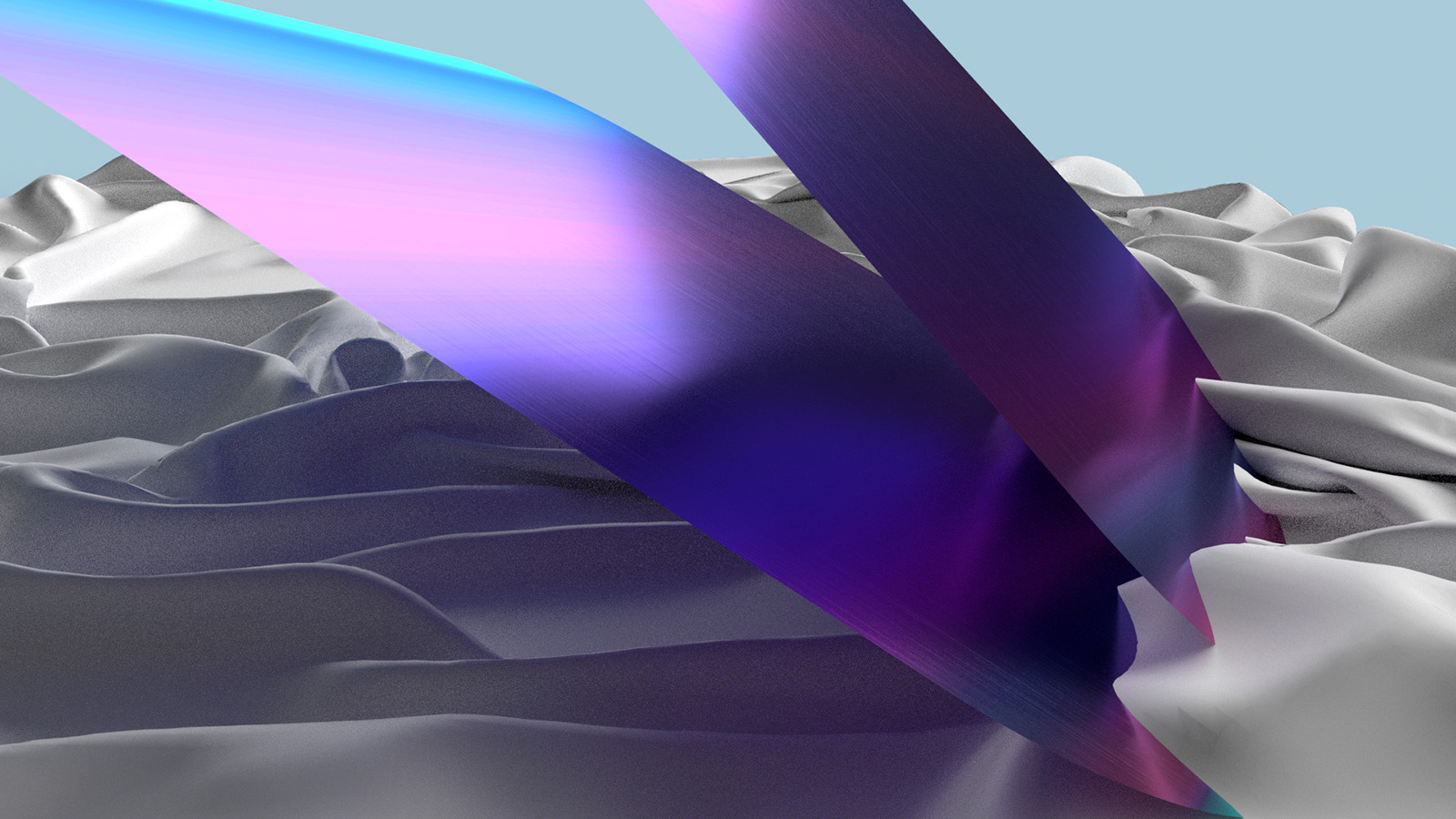 Blockchain networks used to be simple. In the beginning, there was only Bitcoin, and in the years between 2010 and 2014, other public blockchains were developed whose primary purpose was to exchange value in a peer-to-peer and trustless manner.

At Skytale we have decided to focus on networks that specifically offer programmable money and financial instruments rather than simply cryptocurrencies – and this increasingly means layer 2 networks such as Polygon and Arbitrum, as well as non-Ethereum blockchains such as Near, Flow and Avalanche, whose intention is to become interoperable with Ethereum.

What do we mean by programmable money?

The development of Ethereum and the subsequent release of its main net in 2015 marked the beginning of a new frontier in cryptocurrency. In addition to providing peer-to-peer payments like Bitcoin, the Ethereum Virtual Machine – a network of thousands of computers running open-source software that anyone could download –  allowed for the execution of smart contracts: chunks of code which executed a particular function as a result of certain conditions being met. While initial use cases centred around events such as fundraising for new crypto protocols, or mutualised insurance pools, it was not long before the creation of non-fungible tokens and decentralised finance instruments began to proliferate and NFT marketplaces and DeFi platforms started multiplying.

In a sense, Ethereum became a victim of its own success. With a maximum of just 30 transactions per second, and an architecture that required the same code instructions to be executed on thousands and thousands of computers, it was not long before the issue of congestion began to be a problem. The algorithm that determines the cost of executing a smart contract on Ethereum dictated that transaction fees (‘gas’) should rise whenever the demand for code execution exceeded the capacity of the network. A combination of long confirmation times and high fees began to force the hand of the developers who were trying to find solutions to these problems.

In late 2017 CryptoKitties, a popular game that was launched on Ethereum, became an overnight meme success and was instrumental in at least one much-hyped project having to delay their multi-million dollar ICO. A solution had to be found.

Bitcoin was suffering from similar scalability issues. A short history of the progress that has been made with scaling Bitcoin – most notably with the Lightning network – can be found here.

Yet solutions to Ethereum’s scaling challenges progressed slowly. Ethereum founder Vitalik Buterin has stated that he sees the solution in two completely different areas: firstly, a change to the architecture of Ethereum’s layer 1 chain from proof of work to proof of stake (the move to Ethereum 2.0); and secondly, the development of layer 2 networks to remove as much of the load as possible from the main chain. Progress on Ethereum 2.0 is encouraging but slow, which means that much of the focus on innovation has been on the new secondary chains that have been developed.

What is happening with layer 2?

Layer 2 networks can be subdivided into two main categories: Plasma-based and Optimism-based. We’ll explain the differences later. However, the principle is the same: they all enable transactions to happen on a separate network, which is less congested and therefore much cheaper. and then these transactions are validated at intervals against Ethereum’s main chain, to provide security along with speed.

As the Bankless newsletter points out, “more people are moving from the city to the suburbs”, with the value currently locked in Layer 2 solutions recently hitting $3.5 billion. With their low fees, the barriers to entry on Layer 2 are so much lower that many startups are choosing to build on Layer 2 as an intentional strategy, not as second best.

For example, options protocol Lyra was launched directly on Arbitrum, with no Ethereum main net launch. We can expect such launches to become ever more frequent as Layer 2 technology evolves.

A Plasma chain is essentially a separate blockchain (side chain) that is anchored to the main Ethereum chain and periodically reports back to it in order to settle disputes. Polygon (aka Matic network) is a good example of a side chain with its own proof of stake consensus mechanism and token. Although Polygon has developed some features that are an improvement over a pure Plasma implementation, it is the best known Ethereum sidechain right now.

Optimistic roll ups work on a different principle: they pass messages between smart contracts on the main Ethereum chain and those on the second layer chain. Much of the transaction processing is completed on the second layer and the results are written back to the main chain, improving speed and efficiency. An example of this is Arbitrum, which is a fork of Optimism.

It is not just Layer 2 chains that offer the chance to extend Ethereum’s capabilities and bring down gas fees. Entirely separate blockchains such as Avalanche, NEAR Protocol  and Flow point towards a future where diversity of networks is a feature, enabled by interoperability between them all. NEAR Protocol has launched its Ethereum bridge, called Rainbow, for cross-chain interoperability – this allows transferring ERC-20 tokens between the Ethereum and NEAR blockchains.

NEAR is a proof-of-stake blockchain and uses a dynamic sharding approach — a scalability solution. Such scaling solutions can help decrease the load on Ethereum.

Skytale is interoperable with Ethereum-based chains

With a view to the future, we will ensure that we are compatible with the networks we have listed above. While Skytale is currently interoperable on a read-only basis, allowing users to filter, aggregate and query their transactions, we look towards a future where we will be able to introduce our own smart contracts that are compatible with various Layer 2 networks, side chains and other compatible blockchains.