Why DeFi and DAOs need oracles 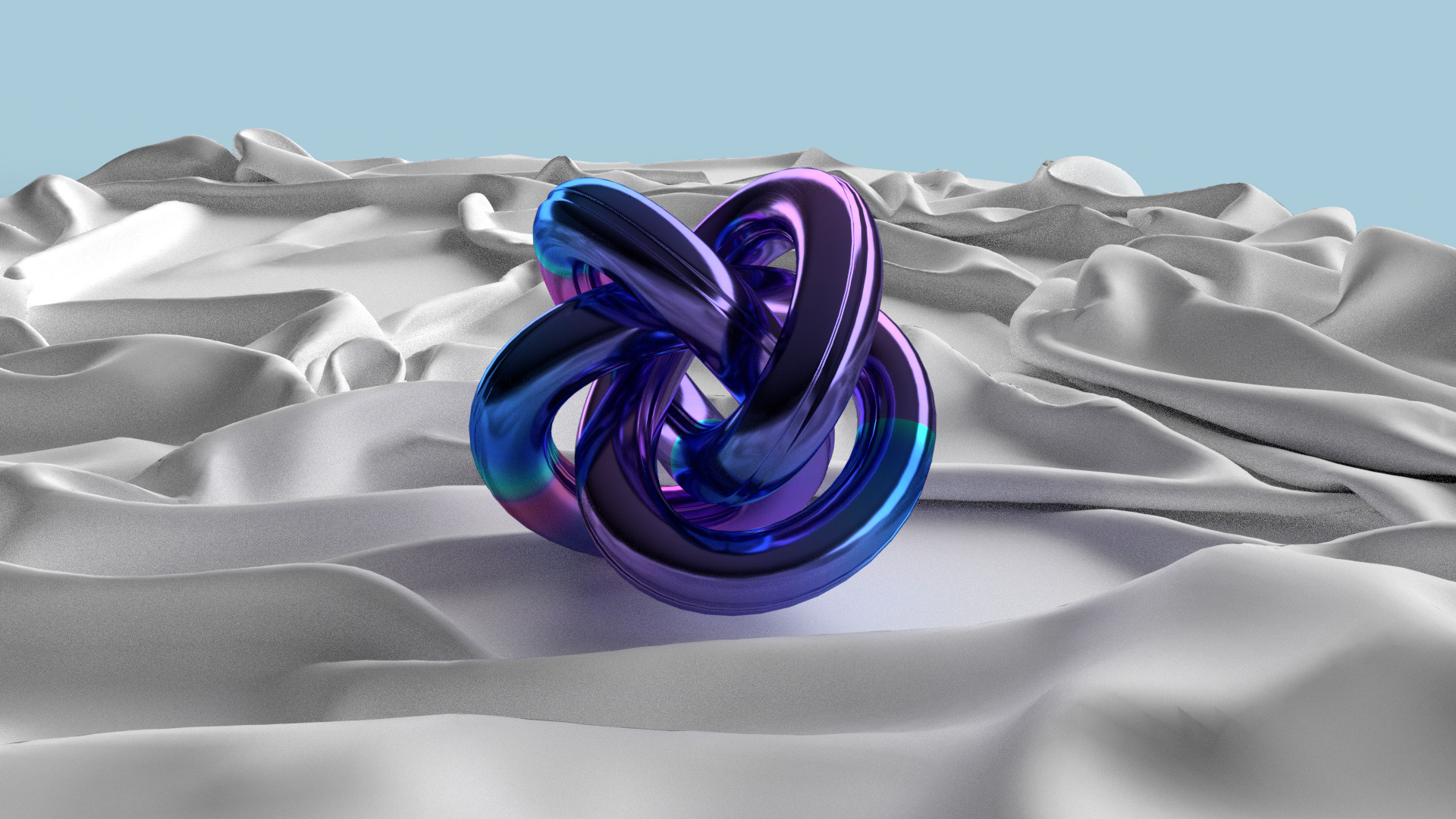 Politicians and lawmakers find decentralized organizations challenging to understand and to regulate, which is perhaps not surprising.

Decentralization is the latest in a wave of financial innovations that technology has unleashed.

For decades, governments around the world have struggled to keep up with the changes technology has brought to the way we live. Elected politicians delegate responsibilities to regulatory organizations, whose officials are rarely well versed in technology, and who can struggle to understand complex issues and the rapidly shifting sands of socioeconomic behaviour.

The response of the authorities to the rise of cryptocurrency – and particularly Decentralized Finance (DeFi) – is a case in point. There is an inherent tension between the desire to protect consumers by heavily regulating new financial offerings, and on the other hand stifling innovation and driving entrepreneurs to other countries. Proponents of the first approach argue against the crypto-native view that self-education is the very best protection for consumers and worry about potential instability in crypto leaking into the mainstream economy, while innovators warn of the long-term cost of falling behind the competition if cryptocurrency progress is slowed down – or worse, banned.

The United States signalled this month with its approval of the first Bitcoin ETFs that it recognises that cryptocurrency is here to stay. Yet regulating DeFi is something on which it has given out mixed signals. Other countries are also wrestling with their approach to this, and developers who deploy code that can be used to access the DeFi ecosystem currently run the risk of retrospective legislation in particular jurisdictions ruling their activities illegal.

One thing is certain: regulation is coming, and along with it, the need for tools that can help financial reporting and bring certainty and transparency to the process.

What is a DAO?

A DAO is a Decentralized Autonomous Organization: in other words, it is an entity where certain actions and reactions are dictated by software, rather than individuals taking decisions. Key to the concept of a DAO is a smart contract which has been programmed to respond to certain triggers. DAO members may use their governance tokens to vote on particular decisions, but a large part of the day-to-day running of the organization happens autonomously and is determined by the code in the smart contract.

In an environment that is more used to dealing with companies, where roles and responsibilities are clearly defined and where named people are liable for making any decisions that may come under regulatory scrutiny, the idea of a DAO – a Decentralized Autonomous Organization – can be perplexing.

Yet the entire DeFi sector is largely run by DAOs, the best known of which is MakerDAO, and many DEXs (decentralized exchanges) are also run by DAOs. Consensys defines DAOs as: “governing bodies that oversee the allocation of resources tied to the projects they are associated with and are also tasked with ensuring the long term success of the project they support.”

Not every DeFi protocol is a DAO, and even those that are now DAOs, like Uniswap, did not necessarily start out as such. Uniswap followed a path of progressive decentralization, where the UNI token distribution and the transformation into a DAO happened in 2020, two years after the protocol’s initial launch.

Investment DAOs have become popular over the last eighteen months: notably BitDAO, and other DAOs that specialize in NFT purchases, such as PleasrDAO and FlamingoDAO. Research in August 2021 showed that more than $8 billion in assets are currently held and managed by DAOs, posing a significant challenge for regulators.

Because all transactions and governance decisions are recorded on a public blockchain, this in one sense makes validation and audit easy. However, the quality of the data that is used to trigger particular automated actions – such as a price drop in a particular digital asset that prompts the smart contract to buy a certain quantity for the DAO – needs to be both fast and accurate.

What is an Oracle?

An oracle is a combination of data sources and smart contracts whose purpose is to bring external data into a blockchain context.

Why are oracles needed? As blockchain technology has evolved from simple value transfers to sophisticated networks that can replicate many of the functions of traditional finance, the need for smart contracts to interact with data and events outside the blockchain has become more and more common.

For example, a futures contract is essentially a bet between two parties that the price of a particular share, commodity or cryptocurrency will be at a certain level on a certain date. In order to function, the smart contract needs to ingest data that can be trusted by both parties to be both fast and accurate.

This function is known as an oracle. Gemini exchange provides a useful definition: “An oracle is software known as ‘middleware’ that acts as an intermediary, translating data from the real world to smart contracts on the blockchain and back again.”

As with blockchain technology in general, there is always a trade-off between the security and trustlessness offered by full decentralization and the speed of centralized sources.

We can expect oracles to face more and more scrutiny as regulators turn their attention to the DeFi system. With DAOs becoming more and more responsible for large sums of investors’ funds, it is likely that regulators will need to audit not only the events that were triggered by the code in the smart contract, but also the data that triggered this event.

For this reason, having access to comprehensive reporting tools that can validate the quality of the inputs provided by oracles is something that will be increasingly important for regulatory reasons as time goes on.

In Part 2, we will look at the part Skytale can play in providing both oracles and reporting in a future world where DeFi becomes a larger and larger part of the financial system.