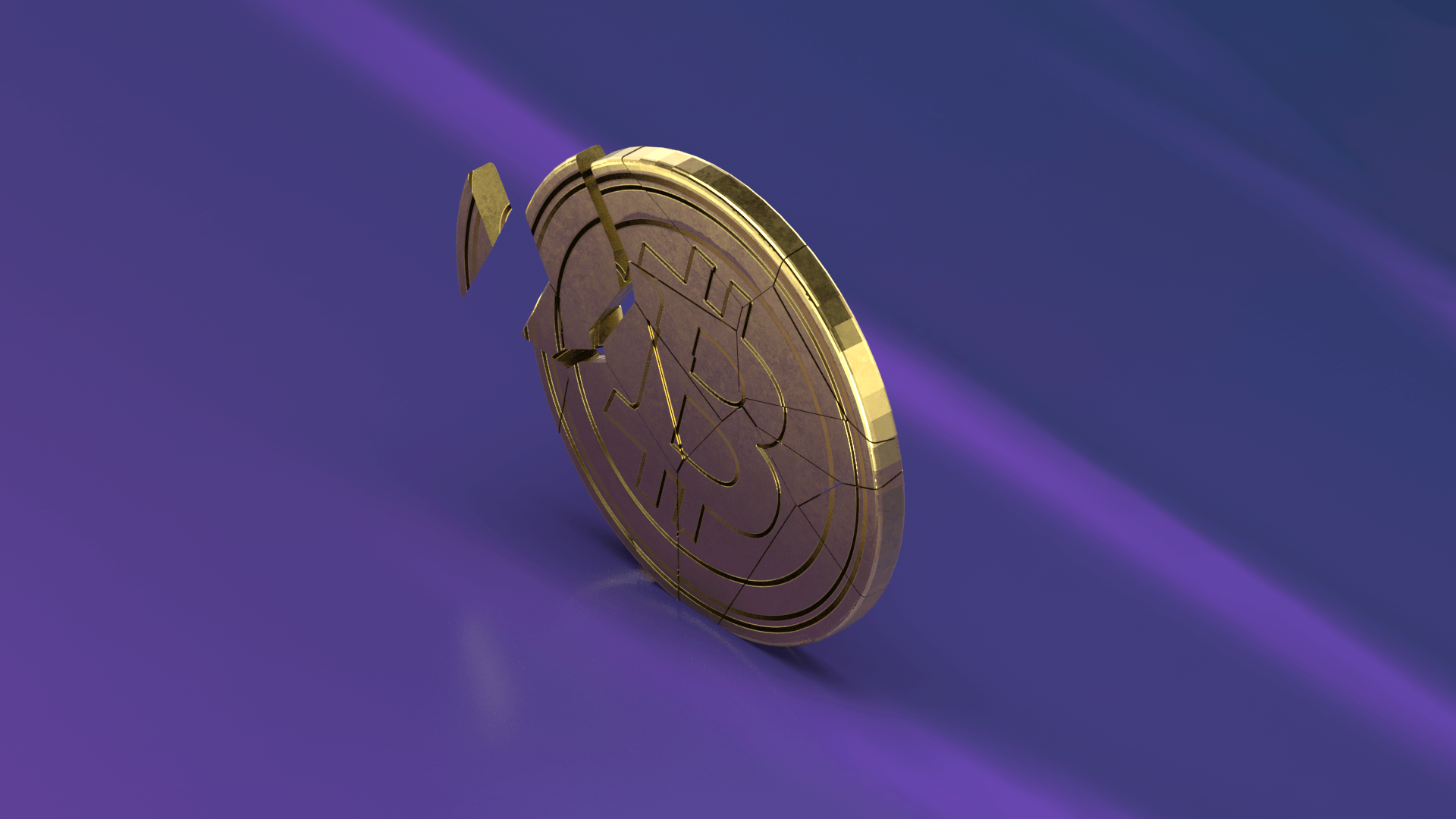 What is the MiCA bill?

Regulation has been a hot topic for crypto this month. On March 9, President Biden signed an executive order directing the federal government in the US to implement a strategy for regulating cryptocurrencies.

And on March 14, the European Parliament voted on the wording of the Markets in Crypto Assets (MiCA) bill, which will now be put forward to the European Commission. In this post, we will take a look at MiCA and why it is so important for anyone within EU countries who owns or works with cryptocurrencies.

Why is crypto regulation important?

When Satoshi Nakamoto announced the first cryptocurrency – Bitcoin – many of the new payment system’s supporters were libertarians who rejected the idea of government control over crypto assets. Fully decentralized blockchains do not have owners or administrators or companies who are responsible for them in a particular jurisdiction.

However, most institutions and companies who interface with these networks are privately incorporated entities who need to adhere to the rules of their country of incorporation. In previous years, we saw a system of “regulatory arbitrage” where crypto companies moved from country to country in search of those with the least strict rules. However, the growing professionalism of the sector has changed this trend.

As larger institutions have begun to offer crypto trading and custody services, companies have demanded a more structured approach to regulation. Instead of seeking out the jurisdictions with the fewest regulations, the crypto money is flowing to destinations where there is regulatory certainty and well structured legislation that protects consumers without stifling innovation.

Why is MiCA controversial?

The MiCA bill is the crypto equivalent of Europe’s Markets in Financial Instruments Directive (MiFID), which is a framework for traditional financial instruments and investment. Legislators in the EU countries seemed less worried about the growing popularity of Bitcoin, Ethereum and other decentralized cryptocurrencies – but Facebook’s announcement of Libra, the stablecoin they had planned to launch before abandoning the idea, caused a huge backlash. Hence in September 2020, work began on MiCA.

MiCA aims to provide consumer and investor protection as well as avoid monetary instability. The framework itself is strange reading for anyone more familiar with crypto culture and terminology as it has created its own vocabulary and draws an artificial distinction between what it calls e-money tokens (used for payments) and asset-referenced tokens (stablecoins whose price comes from a store of fiat currency or commodities).

Much of what it proposes is uncontroversial, and most people within the industry accept that providing assurance to consumers – especially for crypto custody – is a benefit rather than a hindrance.

However, the two parts of the framework that attracted most criticism were a ban on the issuance of interest to so-called e-money tokens, and also a ban on the use of cryptocurrencies secured by Proof of Work consensus mechanisms.

The second of these – the Proof of Work ban – took crypto companies and advocates by surprise because this amendment appeared in the weeks before the bill went before the EU Parliament.

What was the Proof of Work ban amendment?

The MiCA bill was originally due on February 28 but, as Stefan Berger, chairman of the Economics Committee, explained last month that it was delayed to allow for further discussion. An unknown person (or people) leaked the information that the framework now included the words “It is therefore urgent to highlight the need for consensus mechanisms to deploy more environmentally friendly solutions and call the Commission to identify those consensus mechanisms that could pose a threat to the environment”.

The paragraph went on specifically to mention energy consumption and carbon emissions, and an outraged crypto community interpreted this as a likely ban on the issuance and possibly even the exchange of PoW-based digital assets. While Ethereum is moving slowly towards a Proof of Stake model, there are no plans for Bitcoin to do so – as is the case for many other cryptos.

The arguments are too complicated to fit into this short post, but many respected advocates believe that the story of Bitcoin’s energy consumption is not as simple as purely measuring emissions, not least because of its capacity to use ‘captive’ energy from remote sites and store this as value.

To most people’s relief, legislators rejected the PoW amendment, and the framework will now move forward so that the European Commission and other legislative bodies can debate it.  If they vote it through, MiCA is intended to become applicable 18 months following its entry into force.

However, this may not be the end of the PoW amendment: the compromise solution included the following wording, which encourages the European Commission to look again at the issue:

“By 1 January 2025, the Commission shall present to the European Parliament and to the Council, as appropriate, a legislative proposal to amend Regulation (EU) 2020/852, in accordance with Article 10 of that Regulation, with a view to including in the EU sustainable finance taxonomy any crypto asset mining activities that contribute substantially to climate change mitigation and adaptation.”

This potentially means that legislators will look again at the question of Proof of Work vs Proof of Stake if they decide that miners are not doing enough to reduce carbon emissions in three years’ time.

As the saying goes, watch this space for further updates as the framework moves through its phases of debate and validation.