The rise and fall of Luna and TerraUSD (UST) 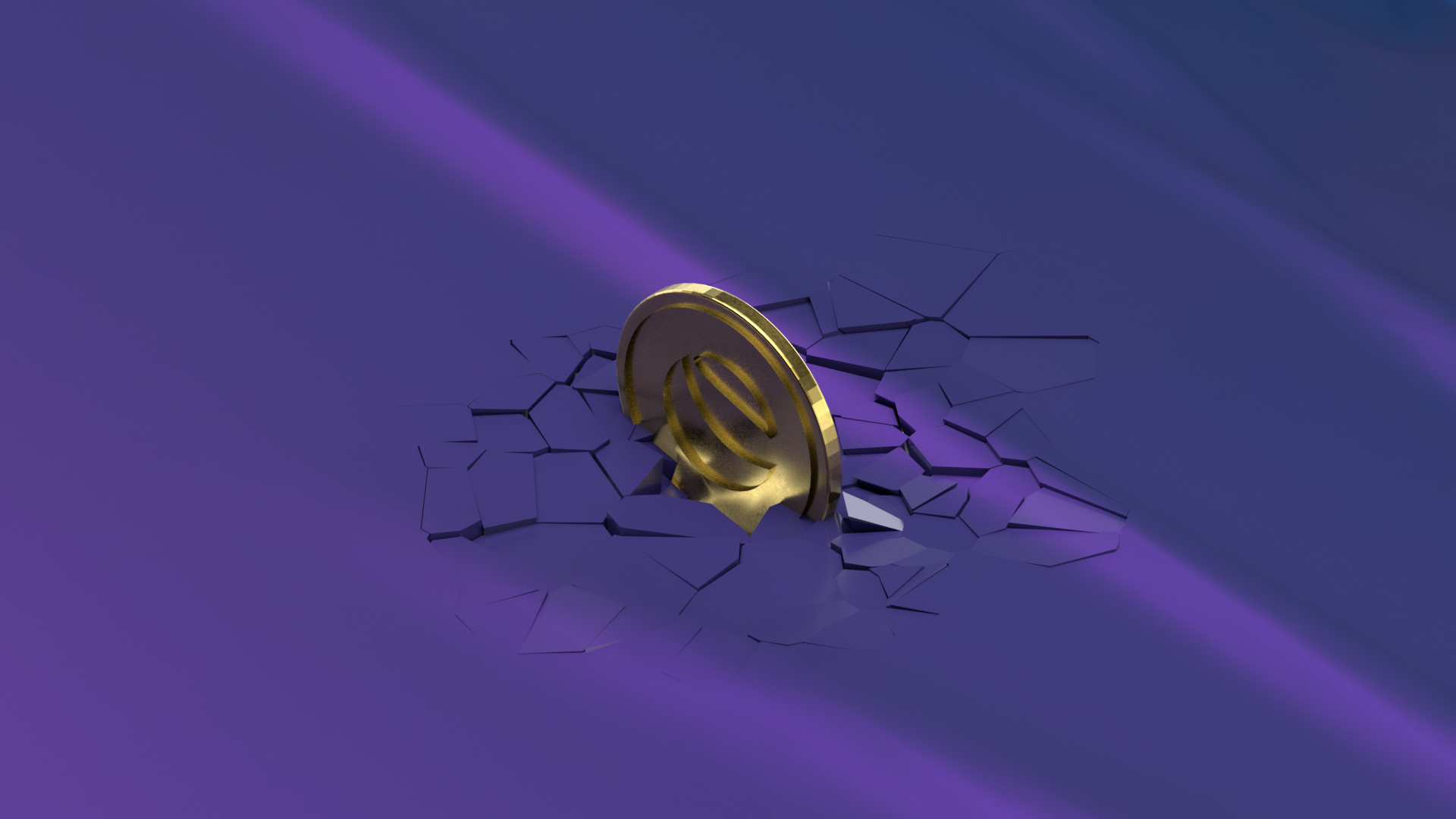 Cryptocurrency markets are notoriously volatile, which is why services like Skytale are so useful for tracking the current state of your portfolio. Traditionally, stablecoins have been the solution for investors who wish to participate in the DeFi ecosystem and receive a return on their capital while not risking the price fluctuations associated with other crypto assets. Read more about stablecoins here.

However, in the last month, the dramatic collapse of Terra’s UST stablecoin and its sister token LUNA have alerted investors to the potential risks associated with stablecoins, particularly algorithmic stablecoins like UST.

As a brief recap, there are two main types of stablecoin: collateralized and algorithmic, which use different methods for ensuring that their value remains equivalent to the underlying asset. For example, the centralized stablecoin USDC depends on the consortium that maintains it keeping an equivalent quantity of reserve assets in its treasury to back it: in other words, it is collateralized. Algorithmic stablecoins, on the other hand, depend on a smart contract that dictates how much the price should rise or fall depending on the number that is minted. In fact, the process is rather more complicated than that – this is the short version!

UST (also known as TerraUSD) was a stablecoin, like USDC, DAI or bUSD, that was designed to be pegged to the US dollar. It was launched on the Terra blockchain in September 2020. It was part of a whole ecosystem that included a sister token, LUNA, which was used for governance and mining – and which also had to be burned in order to mint new UST. For every UST minted, $1 worth of LUNA had to be burned. This pushed the price of LUNA higher.

To incentivize participation in the ecosystem, holders of UST were able to stake their tokens on a lending and borrowing protocol in Anchor, and receive a very appealing 20% APY in return. In January this year, Terra founder Do Kwon announced the Luna Foundation Guard, an organization designed to amass reserves for paying out ecosystem grants and also to serve as a treasury that would serve as a buffer to maintain UST’s peg in times of market volatility.

Lulled by a false sense of security and the prospect of earning such high returns on Anchor, many people put their entire life savings into UST and LUNA. By May 2022, UST was a $18 billion stablecoin. However, on May 8, things started to go wrong and UST drifted off its parity peg with the dollar, falling to $0.98 following some large dumps of UST for USDC in the previous 24 hours.

After this, events started to spiral out of control. Billions of dollars of UST were withdrawn from Anchor and redeemed for LUNA, which sent LUNA’s value plummeting from $119 at its peak in April to a fraction of a cent. As UST’s value fell first to 35 cents, then 16 cents and began to approach zero, the Terra blockchain was halted twice, and the LFG reserves ran down from 80,000 Bitcoin to 313 in an attempt to shore up the failed peg…

Given the interconnected nature of DeFi and the wider crypto markets, the entire crypto sector saw sustained falls during May 2022 as the knock-on effects from the UST debacle battered the confidence of investors. During the drama of the depegging event, it also came to light that Do Kwon had been one of the pseudonymous co-founders of Basis Cash, another failed algorithmic stablecoin, which crashed and burned in 2020.

In an echo of the infamous 2016 DAO hack on Ethereum that resulted in Ethereum forking, Do Kwon pushed through a proposal in the last week of April to fork Terra, leaving the old chain as Terra Classic, and creating a new chain under the name of Terra, whose tokens were airdropped to holders of Terra Classic.

At the time of writing, Luna Classic is trading at a tiny fraction of 1 cent while the new Luna token is around $7. Terra Classic UST (USTC) is trading at 2 cents.

Korean prosecutors have now launched an investigation into the UST crash and have summoned employees of Terraform Labs to testify.

Skytale’s dashboard allows you to track the value of your portfolio across multiple chains. Try it here: https://web.skytale.finance/