Make the most of token airdrops 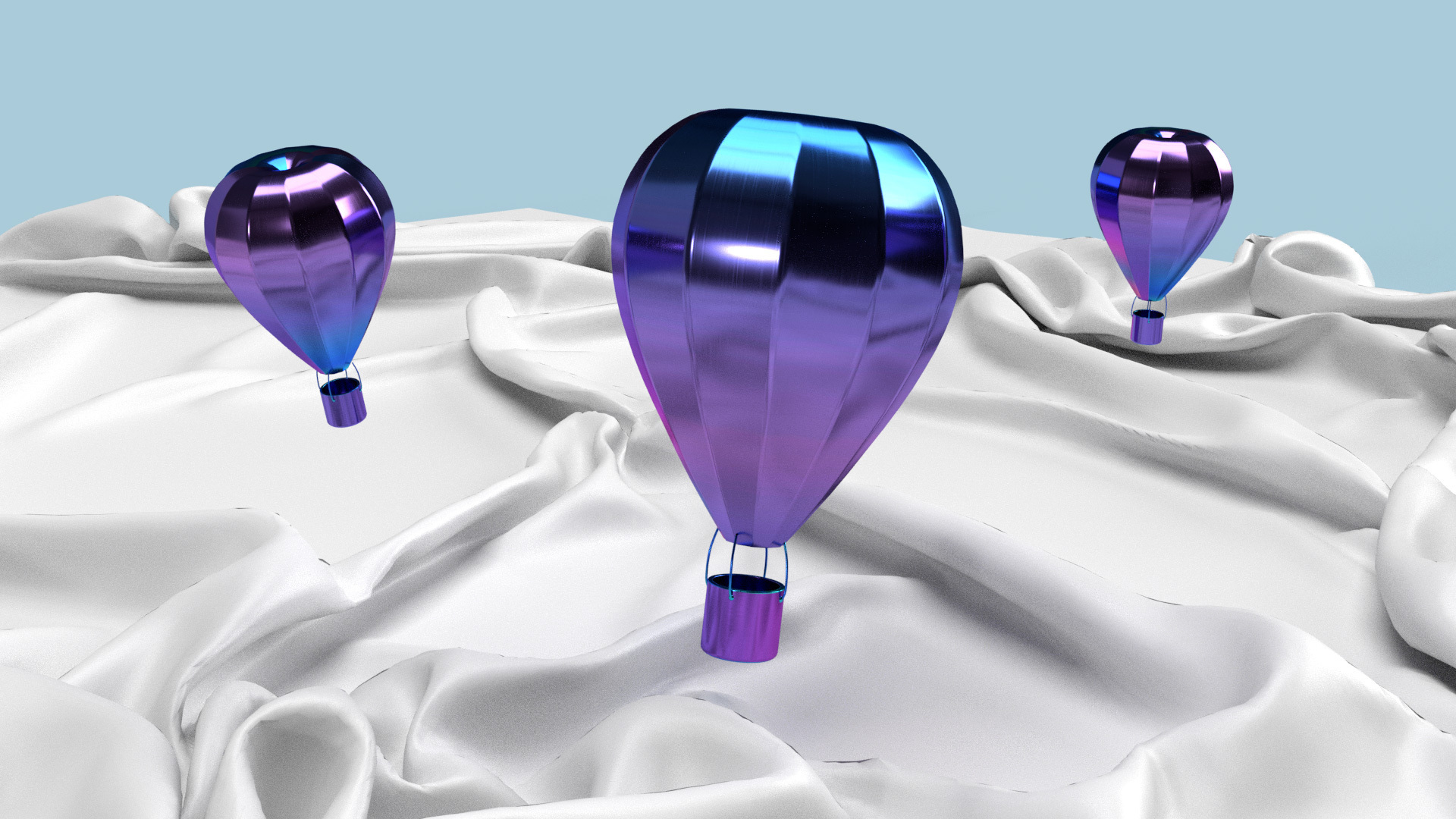 Token airdrops have been hitting the crypto headlines for some time now – and with good reason. DeFi projects have often rewarded early adopters of their services by introducing tokenomics and distributing their tokens free to those who have helped foster usage, a virtuous circle business model which is often described as a tokenomic flywheel.

In one of the best known examples, any Ethereum wallet address that had ever interacted with the UniSwap protocol was gifted 400 $UNI tokens – worth $1000 at the time of the airdrop, and worth considerably more now. Given that some traders tend to hold multiple wallets, those who had been enterprising enough to use the protocol were well rewarded.

More recently the Ethereum Name Service airdrop hit the headlines. A typical ENS holder would have gained more than $10,000 worth of value if they held a single .eth address at the time the snapshot was taken. And users of DDYX also did well from being early adopters: $100 transacted on the latter before the snapshot turned into $54,000 for one lucky person.

Yet airdrops are usually designed to be more than just free money. This recent post by Bankless DAO is an interesting prediction of which services may be worth interacting with now in case they later tokenize – yet to focus simply on the dollar value of the airdrop at any given time is to miss a serious point.

Web3 projects are more than a money-printing exercise. The aims of developing entirely new business models and decentralizing the process of decision-making are valuable ones, Some projects embrace both of these ideals and others focus on just one. However, as we shall see, the tokenomics of such projects generally incentivises the holding of tokens longer-term rather than their use simply for speculation.

The progressive decentralization of a protocol by extending governance decisions to token holders is designed to encourage users to become involved in decision-making and to promote a “wisdom of crowds” approach. Indeed, as part of the claim process for $ENS, airdrop recipients were asked to vote on four key questions, setting an expectation that community involvement is very much seen as the future for ENS.

Even the structure of the $ENS airdrop token schedule was designed to reward active users rather than speculators, with those who had set their .eth domain as the primary address for their wallet being allocated more tokens per name than those who had simply acquired names and effectively domain-squatted.

However, getting governance right is difficult. While the aims may be lofty, the practicalities of ensuring that governance decisions are fair and that everyone gets a say have proved challenging, even for high-profile projects.

Take Uniswap, for example. Because vote allocation is calculated on a per-token basis rather than a per-user basis or other formula, it tends to reward whales, with a minimum of 10 million tokens needed in order to raise a topic to be voted on. This story in CoinDesk illustrates some of the pitfalls for protocols wishing to design effective user participation in decision-making.

It should, however, be stressed that we are still early, and progressive decentralization is better than no decentralization at all. Expect lessons from these airdrops and governance experiments to be absorbed by future protocol designers and used to inform improved tokenomic structures in the future.

How Skytale can help with token airdrops

While plenty of people have done very well out of airdrops, it is worth remembering that there can be downsides as well as benefits..

Additionally, depending on your jurisdiction, claiming airdropped tokens may incur tax liabilities, whether this is at the point of the airdrop or at a later date.

The Skytale classification engine which is currently in development is designed to give early warning of which airdrops may be malicious so that users can be informed of any risks before going ahead and claiming.

Additionally, Skytale’s integrations with popular bookkeeping software systems make it easy to calculate and report any taxes that might be owed as a result of claiming airdrops.

Access to a particular service is another way of rewarding token holders and fostering the adoption of a healthy ecosystem. Earning liquidity pool and farming rewards is one attractive option, but when this is coupled with the ability to use a particular service, the experience becomes even more rewarding.

Premium services that allow easy management of one’s DeFi and crypto portfolio are worth paying for. The attraction of being able to access such services by holding – rather than spending – tokens is good for token holders and good for service providers, creating a virtuous circle where tokens are held for their utility rather than for speculative purposes.

Additionally, authentication is quick and easy, as the process of validating whether someone is entitled to access a premium service is simply a matter of checking whether the wallet connected within the browser contains the required quantity of tokens. There is thus no need to use an external API for payment, or for any kind of third-party validation.

In short, Web3 infrastructure lends itself to a variety of new business models which encourage healthy economic behaviour and which foster a fair share of assets between service users and service providers.

Bankless DAO takes a slightly different approach: rather than issuing tokens that give access to their premium services (in their case, being able to read higher-tier content), they require payment for a year’s subscription. This gives users the ability to mint a POAP – and wallets containing the POAP become eligible for tokens that give content consumers the right to enter the Bankless Discord and participate in governance.

It can thus be seen that the same end result can be achieved with different routes to get there.

Are you ready to try the best crosschain DeFi Asset tracker and investments aggregator out there?
Try Skytale here