How Skytale can help DAOs and fill the oracle gap 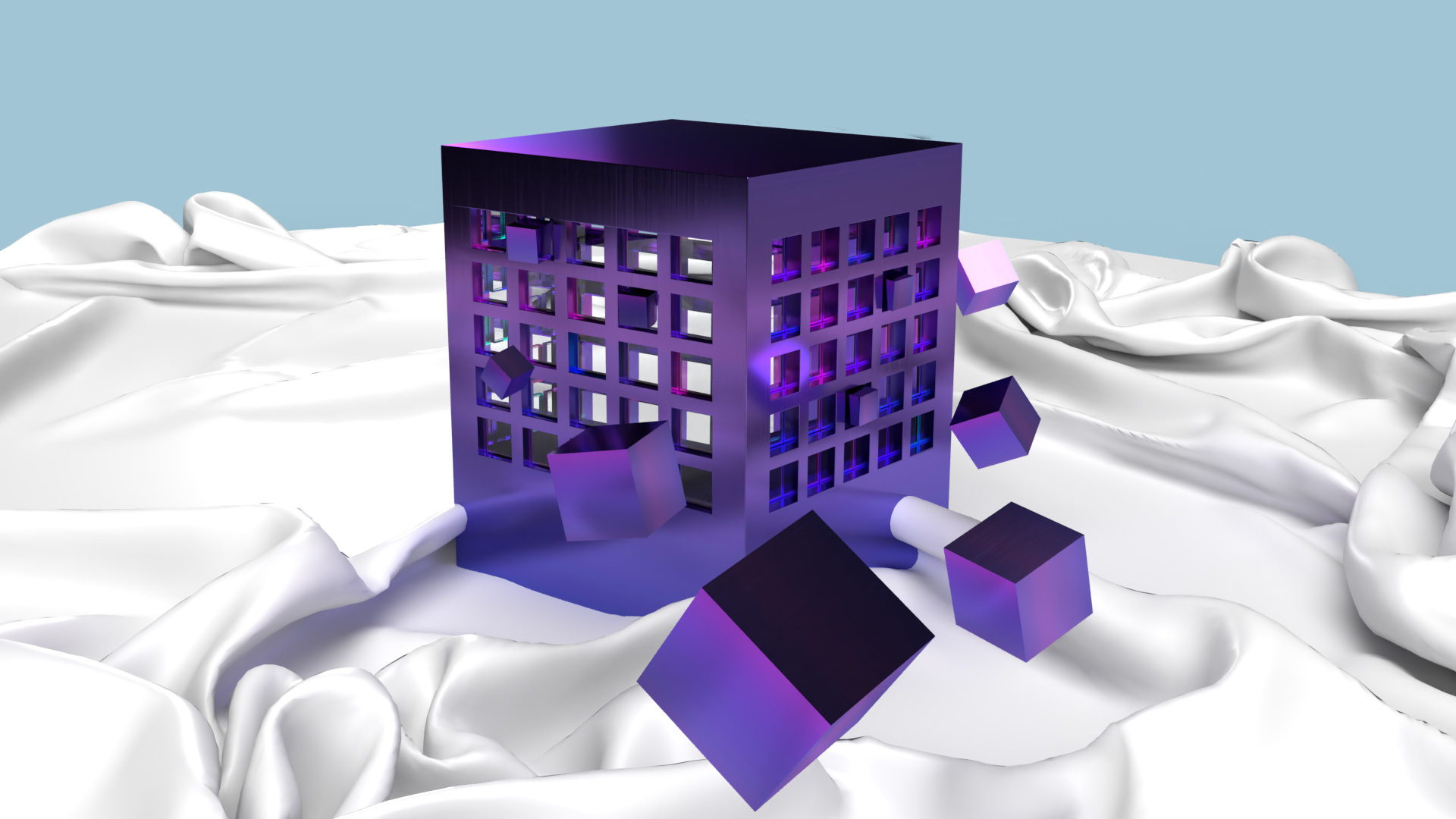 In the first part of this post, we looked at DAOs and their recent growth in popularity. After a slow start, most likely because of the exploit that affected the much-hyped first DAO, decentralized autonomous organizations are beginning to live up to their original promise and are now starting to underpin much of the Web3 investment and social space.

While the DAOs that have typically seized the headlines have been the ones making high-profile purchases such as PleasrDAO’s acquisition of the lost Wu Tang Clan album and the NFT of the original Doge meme, we believe that the future of DAOs is likely to one day extend far beyond the crypto insiders who currently dominate.

For example, Skytale advisor Rhian Lewis last year won a Nesta Innovation prize for envisaging how DAOs could revive local communities, while MetaGammaDelta is a DAO that exists for the primary purpose of supporting and investing in the women of the Web3 community. However, if DAOs are to become more widespread, there will be an even greater requirement for reliable data – not just relating to the crypto market in general, but to the DAO’s own transactions and records

In this part, we will look at how Skytale can provide infrastructure to support DAOs, whether these are community-focused collectives or investment vehicles whose primary motive is maximising the return for members.

In a typical DAO, some actions – such as buying crypto assets or adding or removing liquidity from pools – will be automated, while others will depend on human input and judgement, which needs to be rewarded in some way that is fair and transparent. There are parts of both of these scenarios where a service such as Skytale could be useful.

For example, an investment DAO that generates an income from DeFi will most likely have some logic built in that dictates how much value should be committed to liquidity pools and when liquidity should be removed. Such criteria are likely to include the size of rewards, the total liquidity in the pool and the balance of assets committed by the DAO.

All these values can be derived on-chain, but where things get interesting is the scenario where automated decisions need to be made not simply on the basis of one liquidity pool, but on the overall activity of the DAO over a certain period of time.

Imagine a DAO where the owners have set governance rules that dictate a maximum threshold for transactions of a certain type over a particular period of time. The members of a DAO may wish to restrict the number of transactions involving a particular asset, or to set rules that transaction fees cannot exceed a certain percentage of the likely rewards over time. While read-only transactions on Ethereum and other blockchains do not cost gas fees, they can be time-intensive and expensive in terms of computing power, especially if they need to be run again and again.

Instead, as on-chain data can later be validated if there is any kind of query, DAO members may instead wish to use Skytale’s APIs to inform these decisions. All data provided by Skytale is transparent and can later be replicated by querying the public network, but the fact that we store aggregated data locally for selected public addresses means that the response time is immediate and the cost is free.

For example, a smart contract can easily be written to specify that if a liquidity transaction is going to cost more than 5 per cent in fees, and if that threshold has been breached more than twice in three months, then the transaction should not be made.

Similarly, if there is one person within the DAO who has been tasked with bringing in inward investment, and is due to an automated payout based on their performance, the calculation could be made based on transactions that have been tagged by Skytale in a particular way. This is where the ability to create custom tags becomes crucial.

Users will be able to think of the Skytale user interface as a dashboard that allows them to set particular action points and targets for the smart contracts that run their DAO.

Contextualising information is also important. Imagine a case where rewards are to be paid out to members based on the percentage profit made by the DAO.

A governance decision may have been made to exclude certain types of transactions from these calculations, and again, this is something where the ability to create tags for specific transaction types is crucial.

When automating transactions, it becomes even more important to avoid potential scams or fraud that may otherwise fly under the radar in the absence of human intervention. While Skytale’s custom tags can help organise groups of transactions, the classification engine that we are currently developing will be of growing importance for automatically tagging and categorising certain groups of transactions.

The growing trend for unsolicited airdropped NFTs or tokens that when claimed can drain a wallet can cause all kinds of problems for individuals and DAOs alike. Our classification engine can identify these types of malevolent transactions so they can be avoided, while allowing a DAO to set its own rules about other categories of asset they may want to actively target.

While Skytale does not offer formal, decentralized oracles – although this is something we have not ruled out for the future – we can provide structured information that offers fast, tailored and aggregated data at zero cost for account holders.

Because all our data is based on figures that are readily available on-chain and can be validated at any time, one can think of this as an optimistic approach: we provide off-chain data but in such a way that it can be cross-checked at any time.

Are you ready to try the best crosschain DeFi Asset tracker and investments aggregator out there?
Try Skytale here