Ethereum’s Roadmap and the Alternative Chains 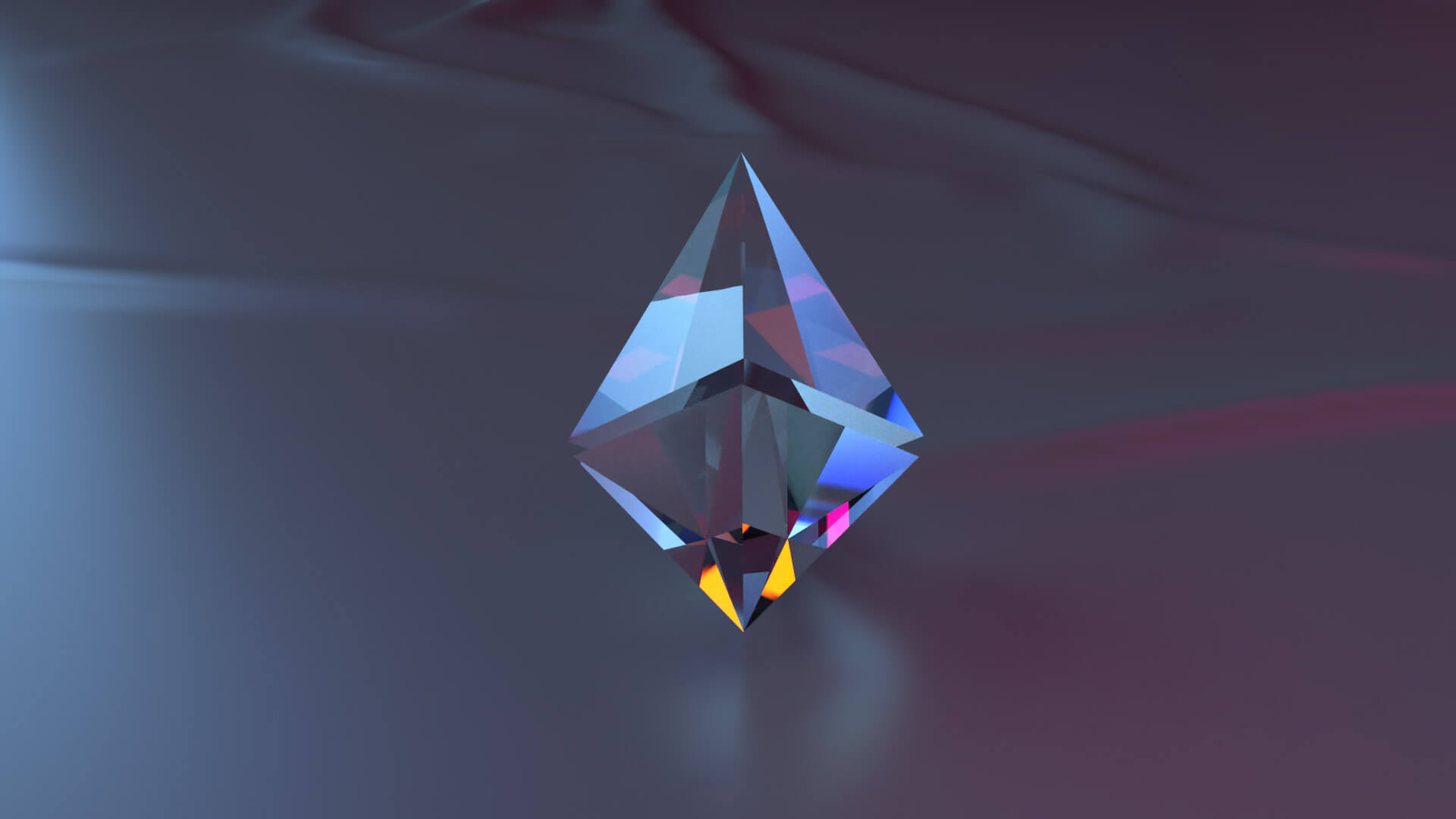 On the anniversary of the Beacon chain launch last month, Vitalik Buterin tweeted something that sparked a lot of attention. It was a diagram of the roadmap for the development of Ethereum’s v2.0 protocol. In the same week, he published Endgame, a blog post where he listed different outcomes for secure, scalable blockchain networks.

He followed this up with a long and wide-ranging interview on the Bankless podcast. Here, we explain the context of the changes that are coming to Ethereum and share some of the highlights.

Scaling Ethereum: why is it necessary?

TL;DR
If Ethereum wants to go mainstream the number of transactions processed per seconds need to reach critical mass.
At the moment it can handle only 30 transactions per second. As the number of users increased, transactions fees and time for confirmation skyrocketed making it impossible for normal users to sustain the costs and de facto blocking them from performing effective and  profitable activities.

When Ethereum’s only users were a few crypto traders and dApp developers, transaction costs were low. Like Bitcoin, Ethereum started as a proof of work protocol, where miners solve a computational puzzle to create blocks. This architecture adds security to the network but severely limits the number of transactions that can be throughput. Ethereum currently handles up to 30 transactions per second.

As transactions increase, so do transaction fees. The growth of the DeFi sector and the sudden popularity of NFTs have sent the price of gas rocketing. Many users justifiably complain that the protocol is now only useful for whales. Previously profitable activities such as liquidity mining are now only worth it when tens of thousands of dollars are invested. Excessive numbers of transactions also slow the network with the result that confirmations can take a long time.

This is not a new phenomenon: in the 2017 crypto boom, the launch of CryptoKitties caused congestion and sent gas fees sky-high. By this point, Buterin had already made it clear that the protocol needed a dramatic solution. Already in 2016, he had presented a paper at DevCon on plans for Ethereum to move to proof of stake and also implement sharding.

More than five years later, we have a clearer view of how scalability on Ethereum will evolve. First, let’s break down some definitions.

Proof of stake is a less computation-intensive process, where holders of a minimum quantity of Ethereum validate transactions. Meanwhile, sharding refers to the process of splitting one chain into multiple smaller ones to share the load.

Layer 2 solutions are separate chains which can process transactions and validate them periodically with Ethereum’s main network. These can either be optimistic or zero-knowledge based. The best known Layer 2s are Optimism, Arbitrum and Polygon.

Vitalik Buterin has repeatedly said that changing the underlying architecture of Ethereum is only part of the scalability picture. He has always envisaged that so-called Layer 2 chains will relieve pressure on the main Ethereum chain and are a crucial element for the future.

Phase 1 of the new Ethereum roadmap: the merge

Ethereum’s Beacon chain – the first stage of v2.0 – launched on December 1, 2020 with more than 21,000 validators and over 674,000 ETH staked. The next stage will be the “merge”, where Ethereum’s current main net will be absorbed into the beacon chain PoS system. This will mark the end of Proof of Work on Ethereum.

Next will come the “surge”, with various scalability improvements. Following this, further developments will follow such as sharding and work on statelessness. To complete every item on the roadmap will likely take another five or six years.

The “merge” – the first item in the roadmap diagram – is probably the most important moment in the history of Ethereum. It has been planned for more than five years and is already behind schedule. The eyes on the Web3 world will be on Ethereum when this happens as there is so much that depends on it.

Ethereum users are getting more and more frustrated with high gas fees. Also, new Layer 1 chains such as Avalanche, Solana and Fantom are beginning to take market share away from Ethereum.

While Vitalik Buterin warns frequently in the podcast about the dangers of centralization, he stopped short of criticising other chains. He believes that Ethereum in its improved form will be part of an exciting multi-chain future.

What new things did we learn from the Bankless podcast?

This was a long interview which touched on a lot of topics but it is worth listening to in its entirety. Some of the things we learned:

In summary, from both his blog post and his interview, we can see that Vitalik Buterin is optimistic about the future of Ethereum. He does, however, acknowledge the pain of high gas fees and admits that the current network is not ready for mainstream adoption. Six years into development, we probably have another six years to go before the roadmap is complete.

One thing is for sure: Ethereum in 2028 will look very different from what it is today. Developers and users of the protocol cannot afford to sit back and wait for the journey to be completed. Instead, we need to leverage the best of the new Layer 1 and Layer 2 technologies and look forward to a future of multiple chains and much improved scalability.