A Guide to Staking: How to Stake your Tokens 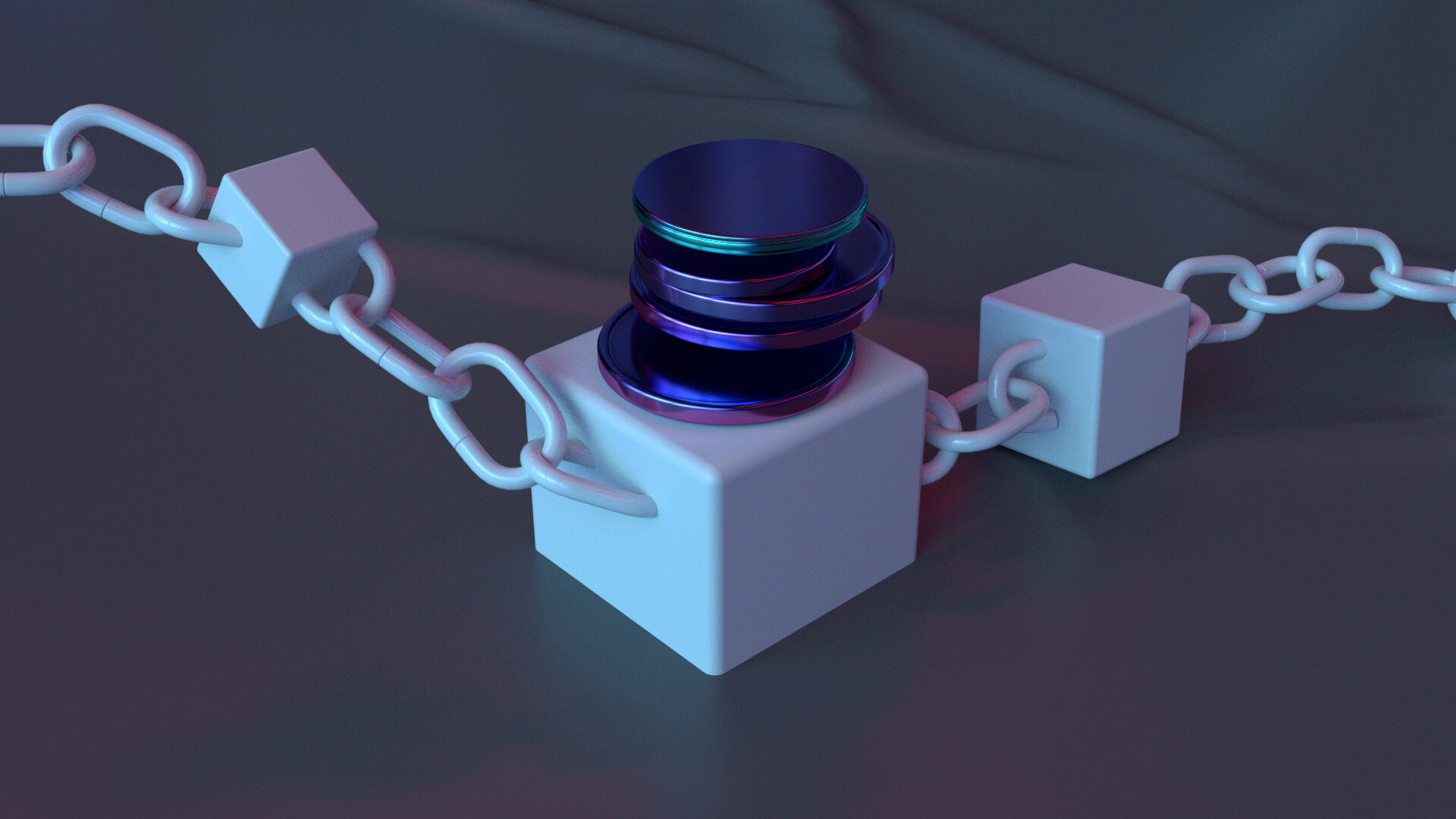 Unlike buying a share in a traditional company, which returns money in the form of dividends, holding tokens in a wallet does not give you a defined return.

However, there are ways to accrue rewards for holding particular tokens, and one of these is staking. You can think of it like gaining interest on money held in a savings account.

The original purpose of staking was to reward validators of transactions on Proof of Stake blockchains. Now there are also other forms of staking, which are schemes to incentivize holders to lock up their tokens for a certain length of time.

Let’s look at each of these in turn.

Permissionless blockchain networks consist of many nodes all over the world that contain an entry of the ledger (an untamperable list of transactions). Blockchains such as Bitcoin reward validating nodes for creating blocks of transactions by allocating token rewards. However, the computing power that is needed to secure the winning block means that energy expenditure is high, requiring specialist hardware and high electricity consumption. This is known as Proof of Work.

Proof of Stake is a consensus mechanism that reduces the need for elite, expensive hardware. Instead of expending computing power, validators are chosen randomly to order transactions and blocks if they hold a certain number of tokens. This gives them “skin in the game” and provides a disincentive to game the system. Ethereum is in the process of moving to a Proof of Stake consensus mechanism – you can read more about it here.

In the case of Ethereum 2.0, a staking node needs to hold 32 ETH. There are currently 8.5m ETH locked up in validating nodes, despite the fact that the network has not yet transitioned from a Proof of Work system.

Most of the new blockchains that are now competing with Ethereum in the DeFi ecosystem are Proof of Stake: Solana, Fantom, Terra and Avalanche to name a few. And Layer 2 networks can also use this consensus mechanism – Polygon, for example.

A consensus system that requires users to lock up 32 ETH (more than $100,000 at the time of writing) rewards users who are already wealthy compared with the average holder of ETH. So, what do you do if you want to stake but you don’t have the required number of tokens?

Some centralized exchanges offer collective staking. Coinbase and Kraken, for example, offer ETH owners the chance to pool their savings with those of other exchange users and earn staking rewards. There are downsides to this. Not only do you have to commit to lock away your tokens for a set amount of time – which could be a problem if the price falls or you need to sell – but they also extract their own fee from your staking rewards. And, of course, it means that you do not hold your tokens in your own wallet: you must trust the exchange.

There are decentralized protocols that have improved on this. For example, Lido and Rocketpool allow you to deposit your ETH in their smart contract to be staked, and in exchange they give you their own token (stETH for Lido and rETH for RocketPool).

You can then use this token as you please: MakerDAO has integrated stETH as a supported collateral type, which you can deposit in a smart contract to borrow other types of asset.

Investors should weigh up the risk of this approach. If they use their stETH or rETH to borrow assets which then decline in value, they run the risk of not being able to redeem the full amount of their staked ETH.

They should also bear in mind the different tax treatment of wrapped tokens or staking tokens, depending on which jurisdiction they are in. Shivsak.eth unpacks some of the principles in this interesting Twitter thread, but remember to take advice specific to your own tax residence: https://twitter.com/shivsakhuja/status/1470238597068427269

Some protocols give staking rewards in exchange for a voice in how the network is run, rather than specifically for running a node and validating the network. This tends to be true of ERC20 tokens where the network validation has already been done by the underlying protocol, such as Ethereum.

A good example of this is $CRV, the underlying token of the DeFi protocol Curve.fi. The longer a holder stakes their tokens (up to a maximum duration of four years), the more voting power they gain over the protocol. The voting mechanism is coded in such a way that voting power decreases as holders get closer to their redemption date, which provides an incentive to keep staking.

Other DAOs and DeFi protocols may try to gain influence over voting by block-purchasing and staking tokens. For example, in the first half of 2021, Yearn staked 1.4 million $CRV. Platforms such as bribe.crv.finance have also emerged, which allow projects to pay holders for voting rights on Curve. This raises interesting governance challenges, and reminds us that DeFi is right at the beginning of its journey.

In addition to all the mechanisms above, projects might decide to run intermittent incentive programs to encourage their users to hold tokens instead of trading them or dumping them. This can regulate the price of a token and increase confidence in a project. Unless this is specifically encoded in the logic of the blockchain or the token, these tend to be ad-hoc incentives that normally specify a minimum number of tokens to be staked and a minimum staking period.

For investors who want to do more than simply hold their digital assets but do not have the time or expertise to actively trade, staking can be a useful way to generate passive income. It is also less risky than liquidity mining or yield farming, which we will discuss in a future blog post.

However, bear in mind that this is not financial advice and token value can decrease as well as increase.

Our crosschain DeFi Asset tracker and investments aggregator can help you monitor your staking activities and allows you to cherry pick the relevant transactions and creates a spreadsheet you can share with your accountant. This way tax reporting on your crypto activities will be much easier.
Try Skytale here